The first full day as team included some exploration of Jamnagar as well as the team briefing. The fist stop was with the local Chai Tea, which came highly recommended by our local CSC leader, Kabi. 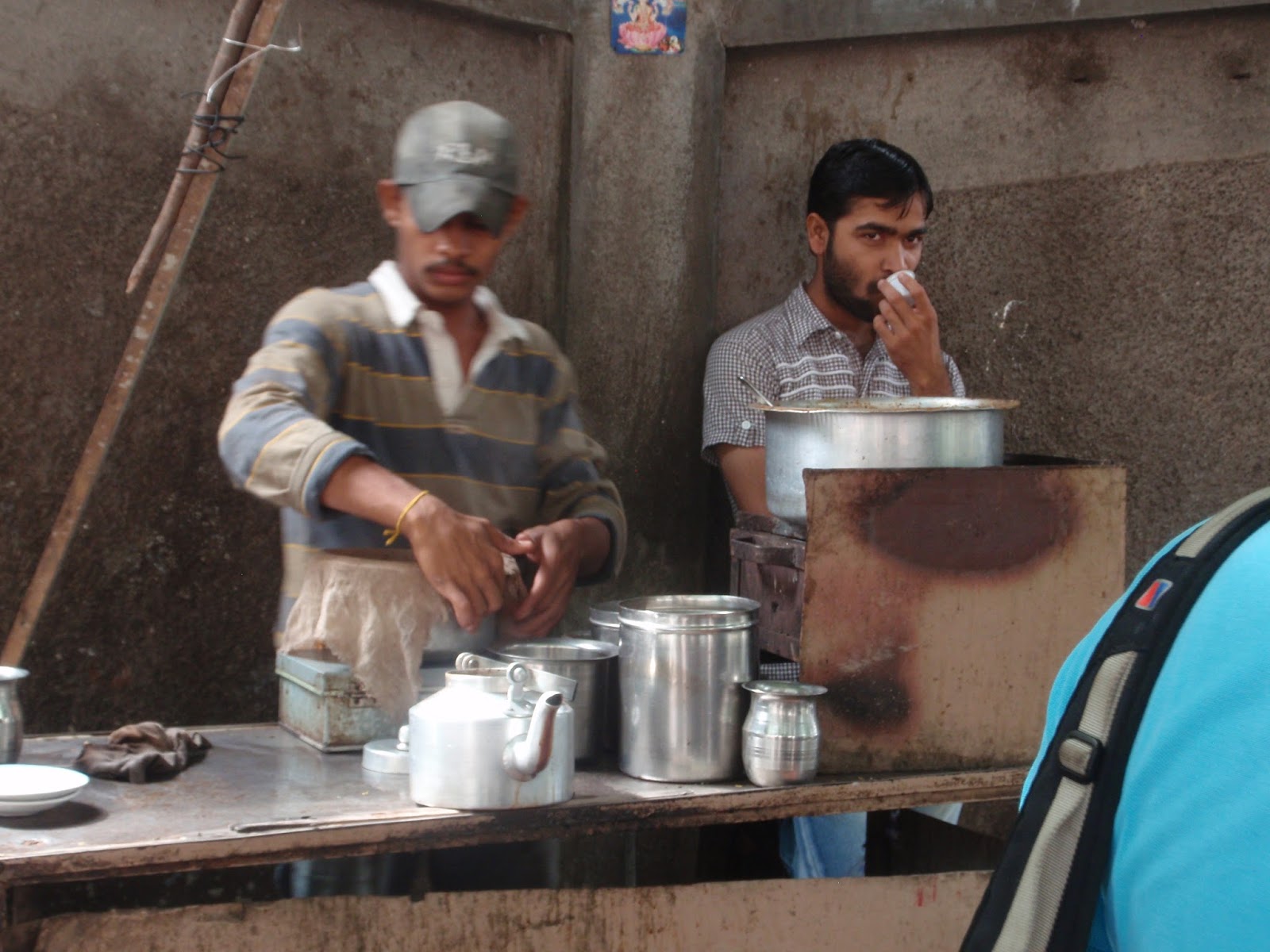 The Chai here is a hot, milky, spiced drink which is not at all like English tea. The team agreed that this vendors tea was worth the wander down from the hotel.

In the afternoon we visited Lakhota Fort, which is in the middle of Lakhota lake. Whenever I'd looked up Jamnagar on the internet this was always listed as one of the bigger attractions in the area so it was interesting to compare the pictures I'd seen near the area and what it was actually like. Like so much of India the amount of work that's gone into the building must have been huge. The stone work, the intricate decorations and the art work all impressive. At the same time it all seem rather worn and run down.

The Lake is next to  Bala Hanuman Temple, which is famous for the continuous 24-hour chanting of the mantra 'Sri Ram, Jai Ram, Jai Jai Ram'. They've been chanting since 1 August 1964! 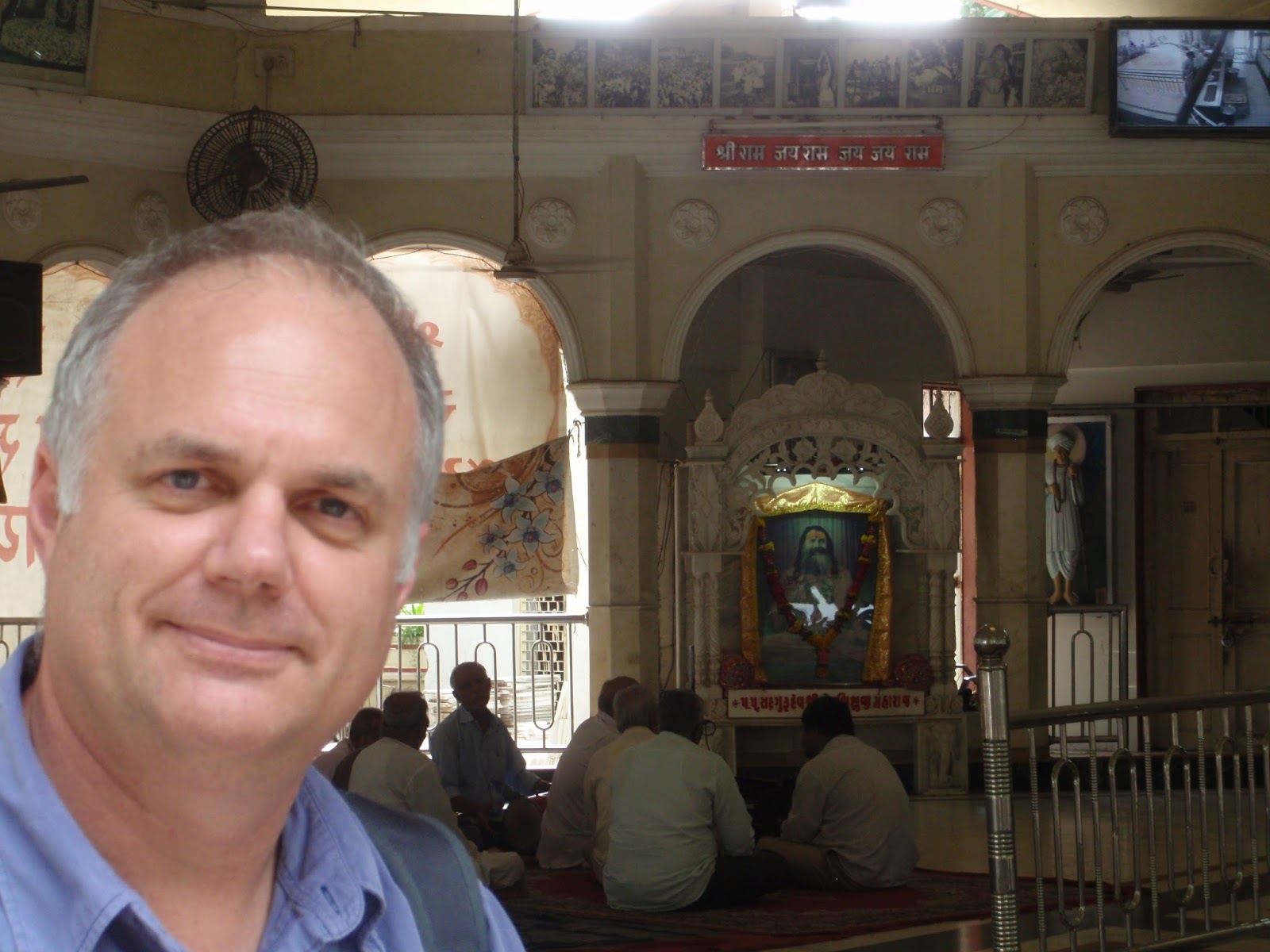 This was one of the few places that we've been approached by beggars. Which I guess shows that this is not tourist area. Certainly our group is seen a novelty where ever we go.

In the evening we found a non vegetarian restaurant, as some of the team were feeling the need for some meat in the diet. Again we traveled by Auto Rickshaw. This has become a favorite mode of transport, with one of the preferred seats being hanging off the back. 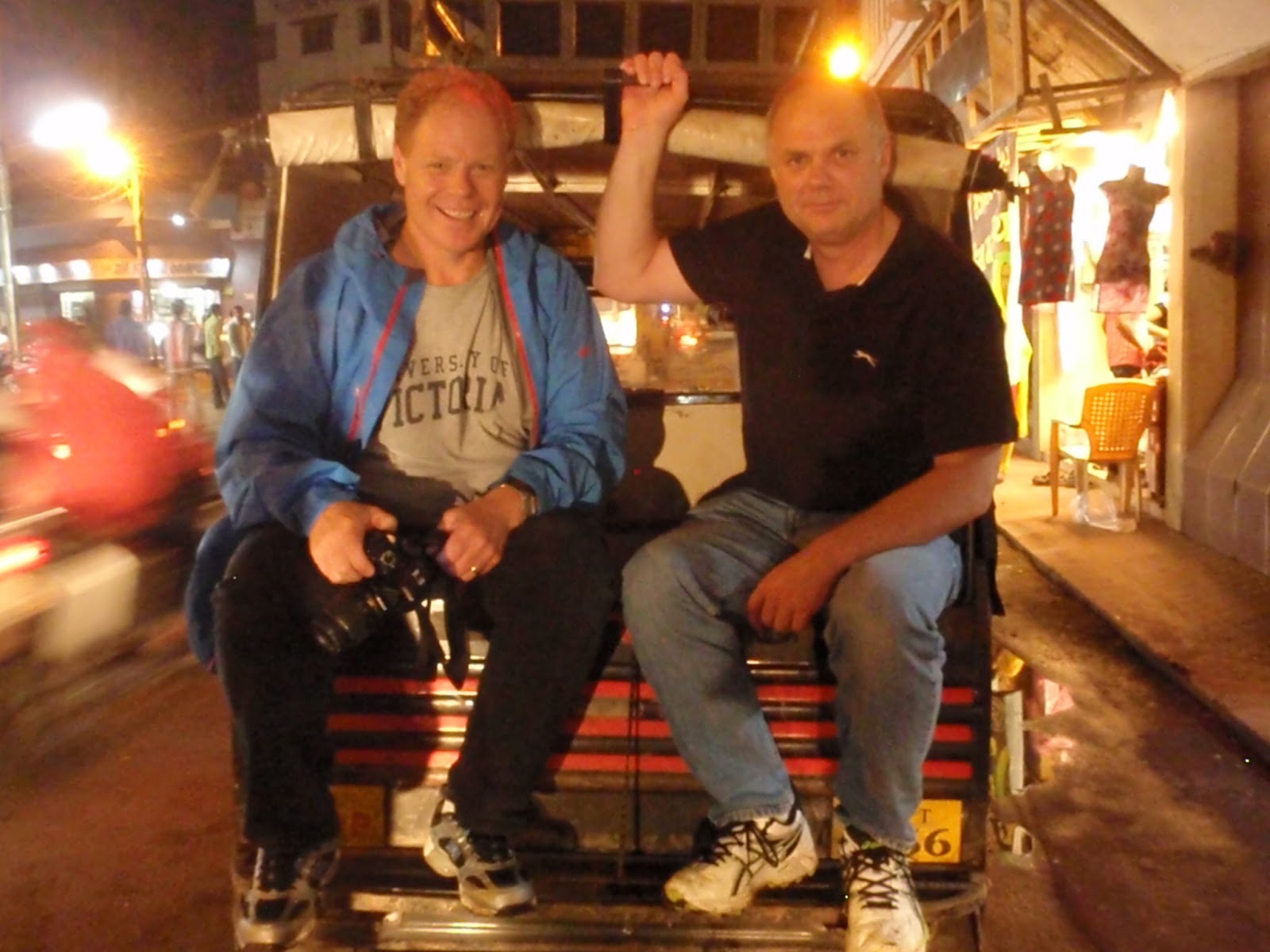 When riding out the back  we get other motor bikes and Auto Rickshaws racing up behind us smiling and waving and getting particularly excited if we start snapping photo's of them while bouncing along.
#ibmcsc india