The middle weekend of the CSC assignment is the best chance for the team to be able to travel a little further afield and see some of the local sights. Half the team decided we try an overnight trip and with a car and driver headed down to the holiday island of Diu. On the journey down travel via Porbander, the birth place of Gandhi.

It was long way and much of the time we were travelling on roads that were in very poor condition. That meant a lot of the trip had an average speed of around 50kmh.

First stop was Porbunda, and Ghandi's house. Gandhi's house was a multi-story 22 room house which had a display showing where he was born. Next door was large photo display and information about some of the the things that he'd done. 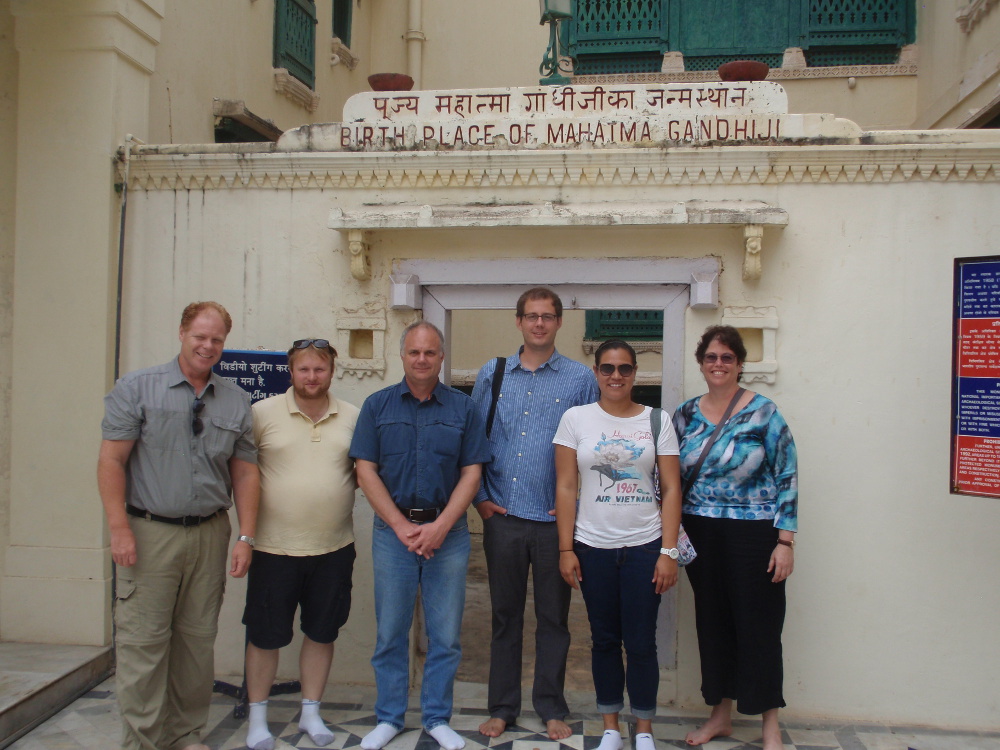 We had the opportunity to wander through the house and see where he'd studied and lived. The house wasn't furnished at all, but was still interesting. 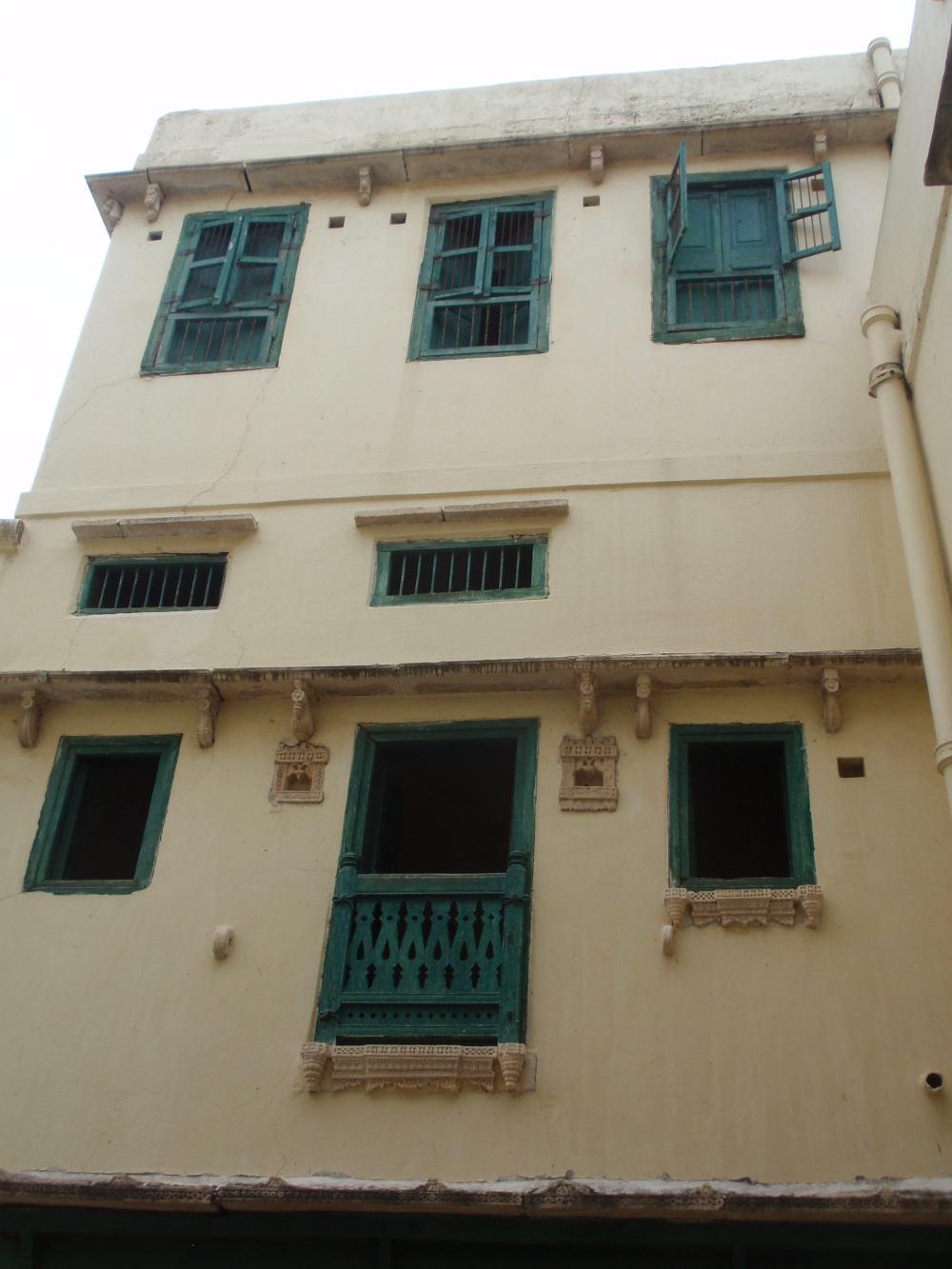 Porbunda looked like it would have been interesting too, but we had to keep moving so it was back into the car, heading for Diu. 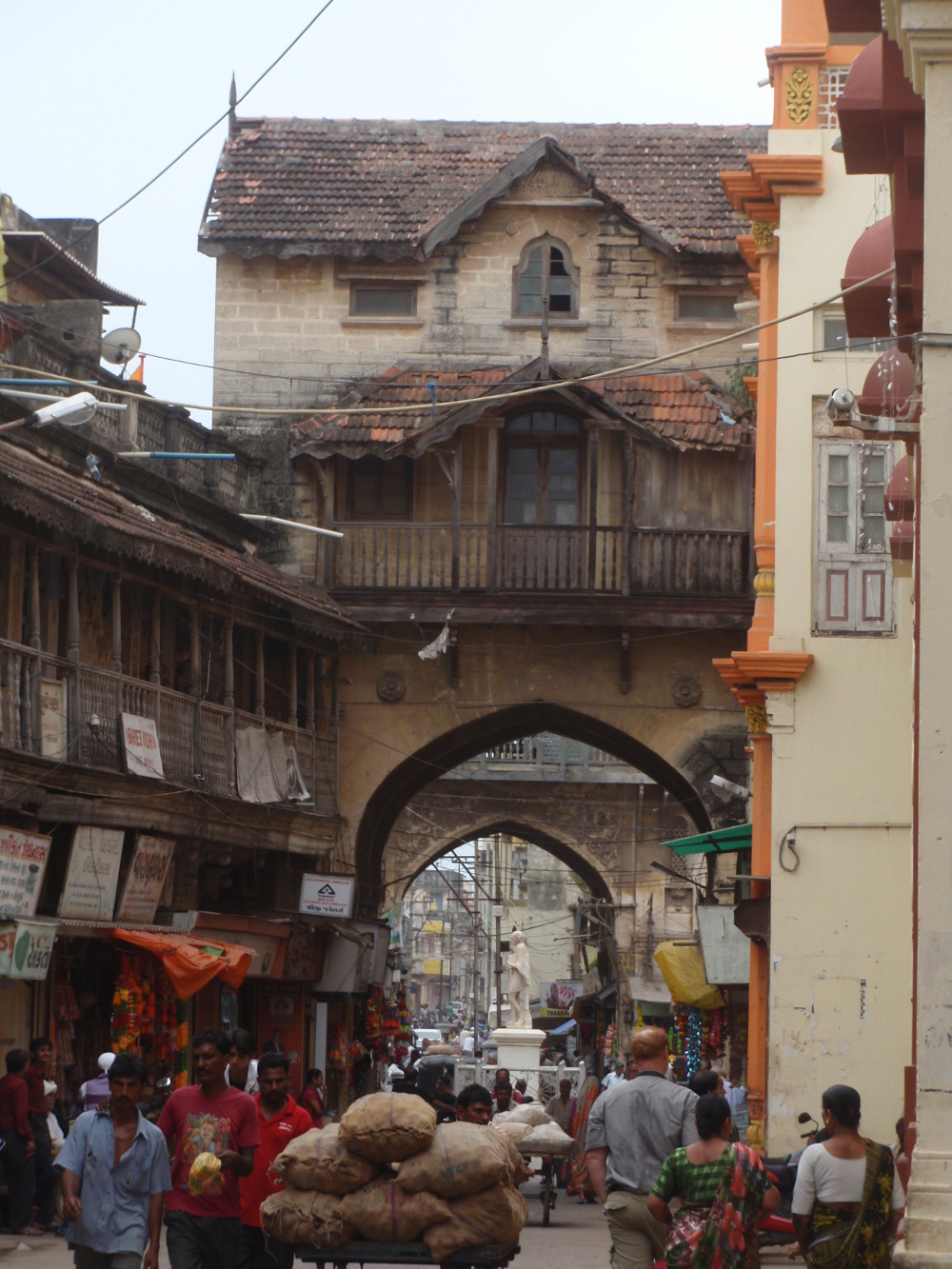 But I'll have to write about that later as now it's off to work.