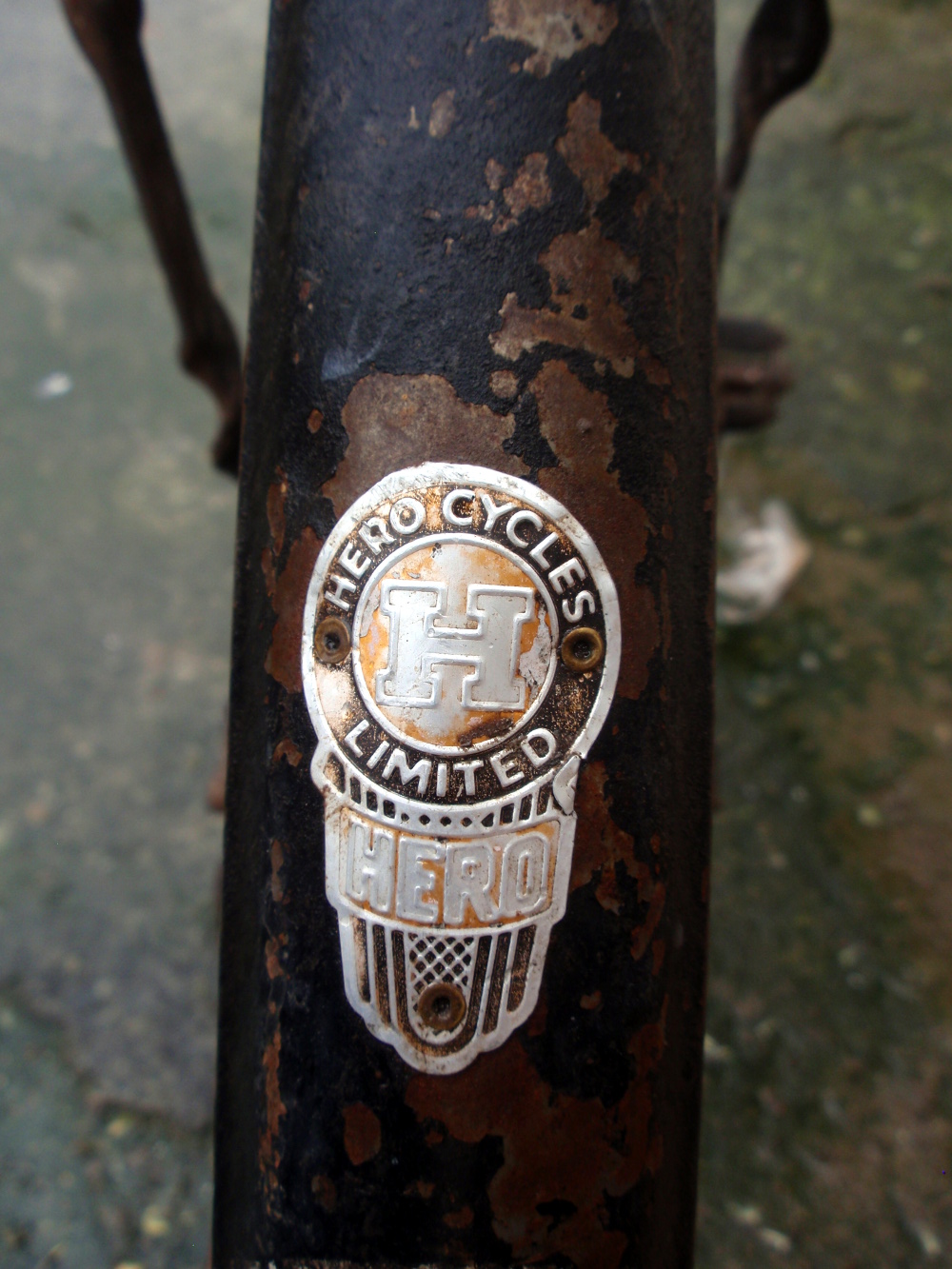 If your looking for a handy little run about here you'll almost certainly be starting with two wheels.

Bicycles were big before motor bikes. Four brothers started the Hero cycle company in 1944 and ended up being the biggest bike manufacturer in India. 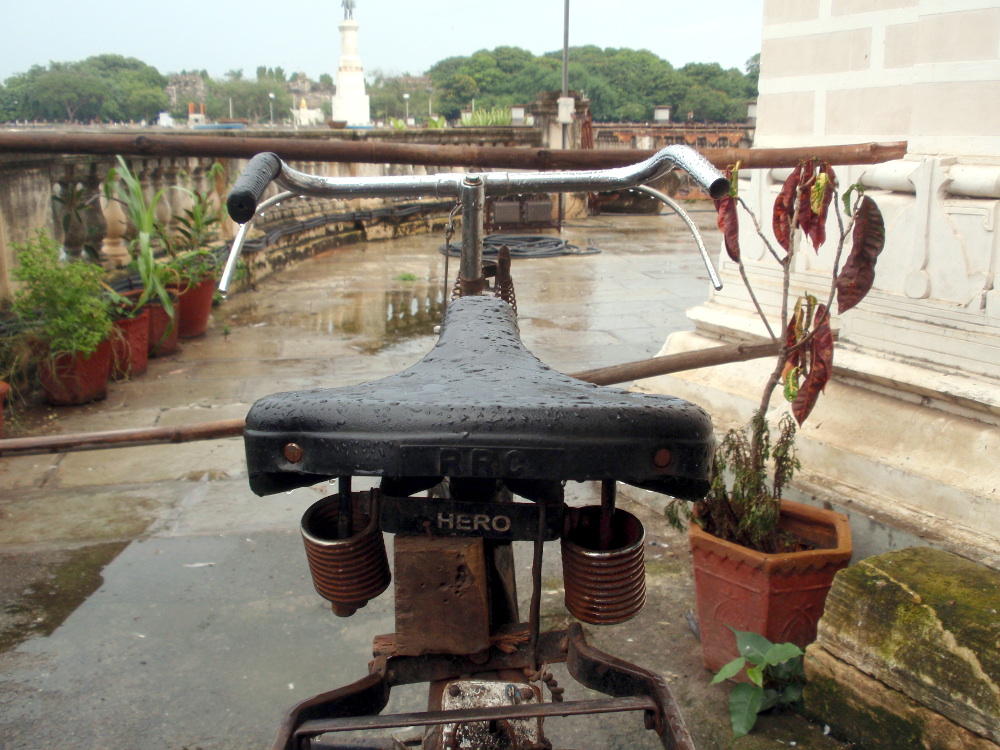 Hero bicycles, old and new, are everywhere. There's as many adults ridding them as kids. 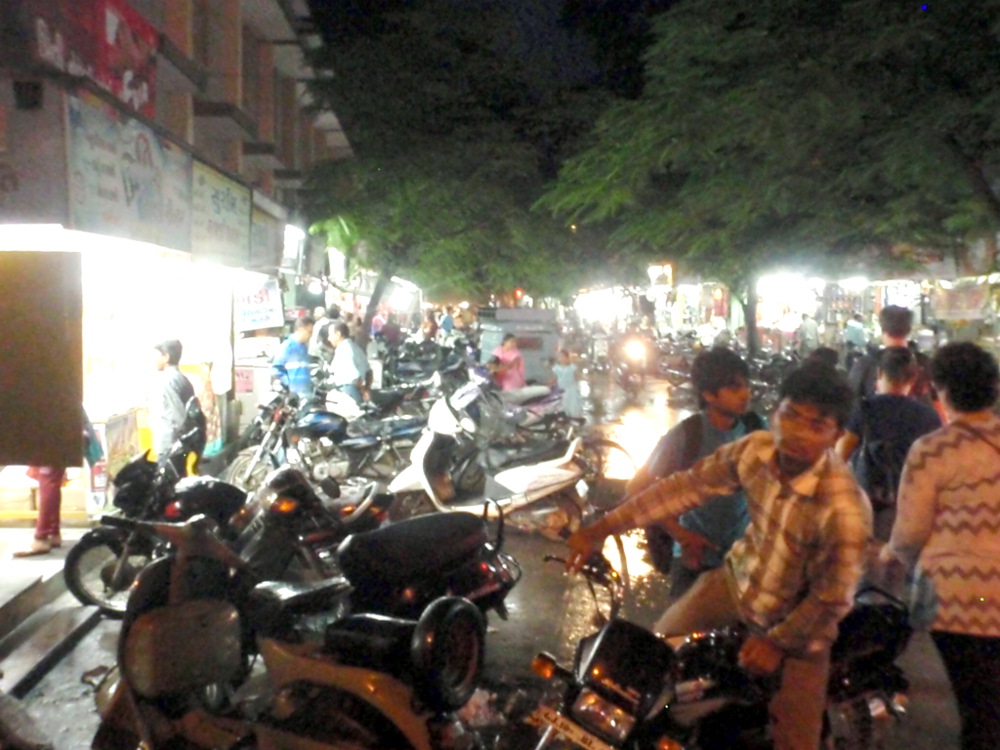 The world's moved on from bicycles and now everyone rides motor bikes.

You have to be 18 to get a license, though that doesn't seem to be to big an issue for a number of young riders 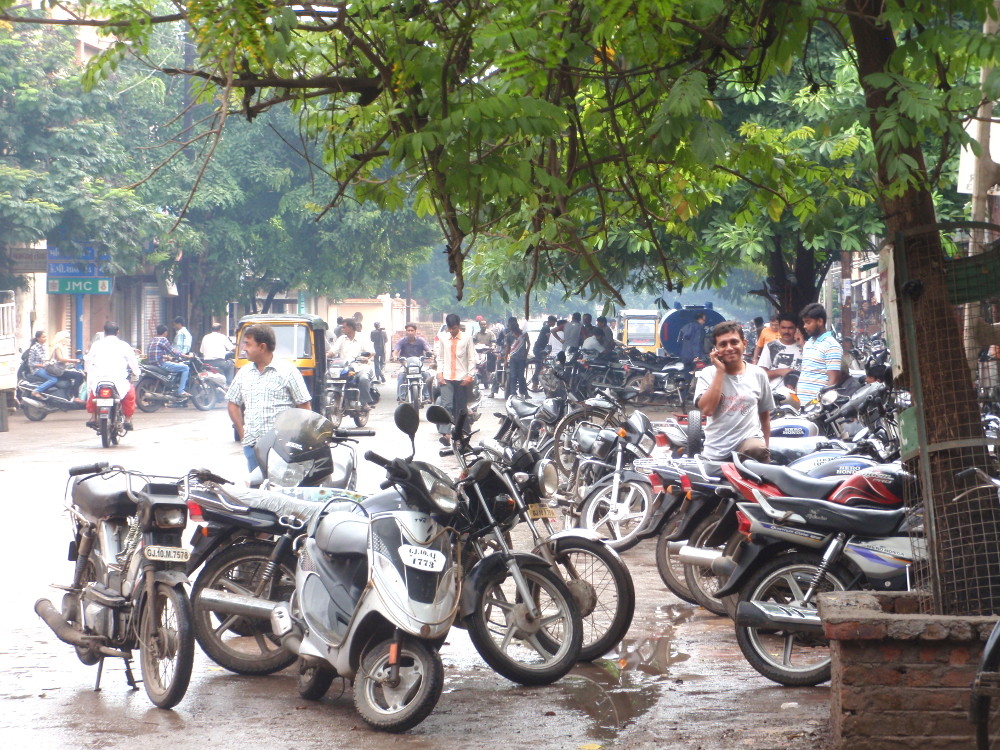 I'd guess that the ratio of bikes to cars here is about the same as home, just reversed. 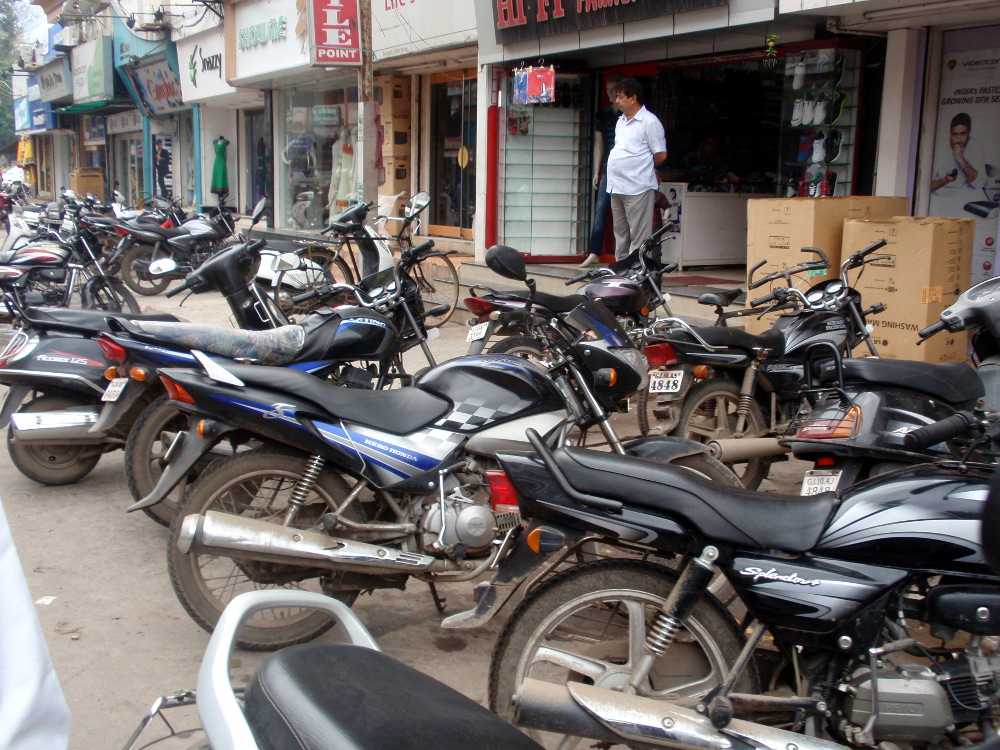 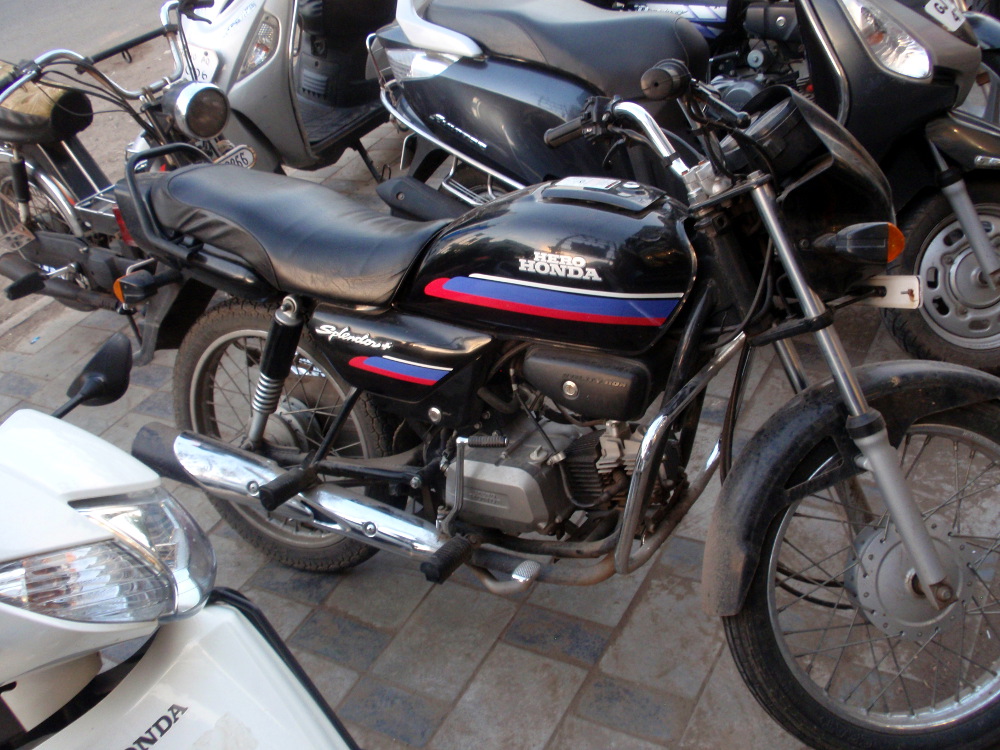 The most common bike is the "Hero Honda". They were built by a joint venture between Hero Cycles and Honda which ran from 1984 to 2010.

The newer bikes are simply branded as "Hero".

If your looking for something a little bit different, perhaps more up market, then go for a Royal Enfield. Built by Enfield Motors in Chennai and based on British design from the British Royal Small Arms Factory, who also made the Enfield rifle. The Bullet has the record of being in continuous production since 1934. 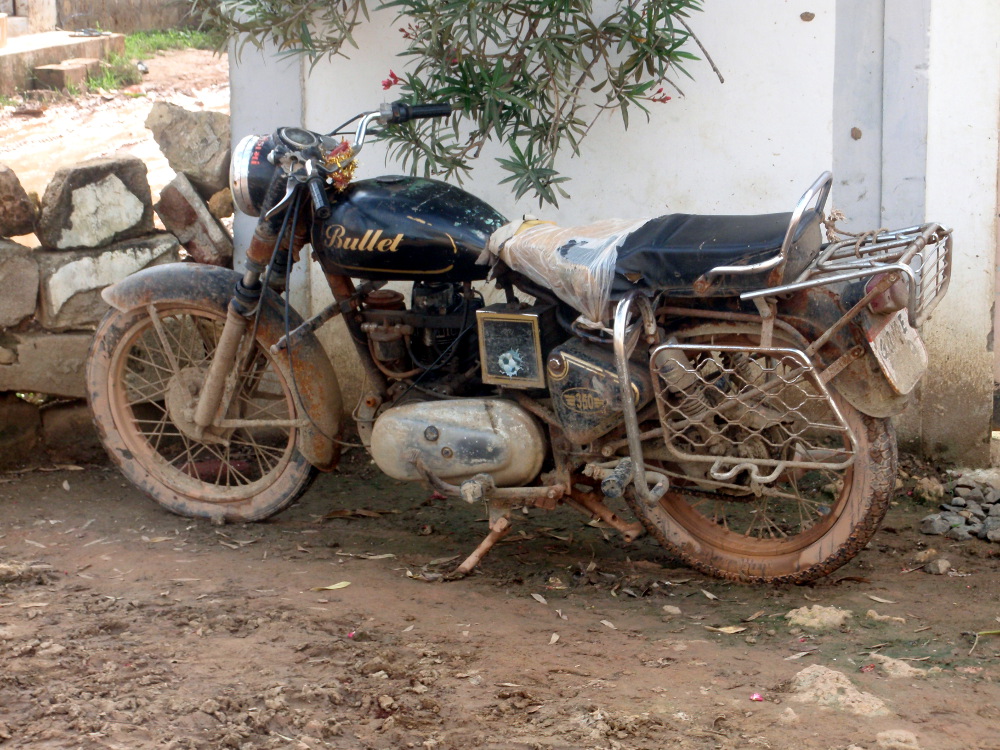